This is our home away from home on the web. This site is for our family and friends who live near and far to be able to keep up with us. We will try to keep you guys up to date on our goings-on. 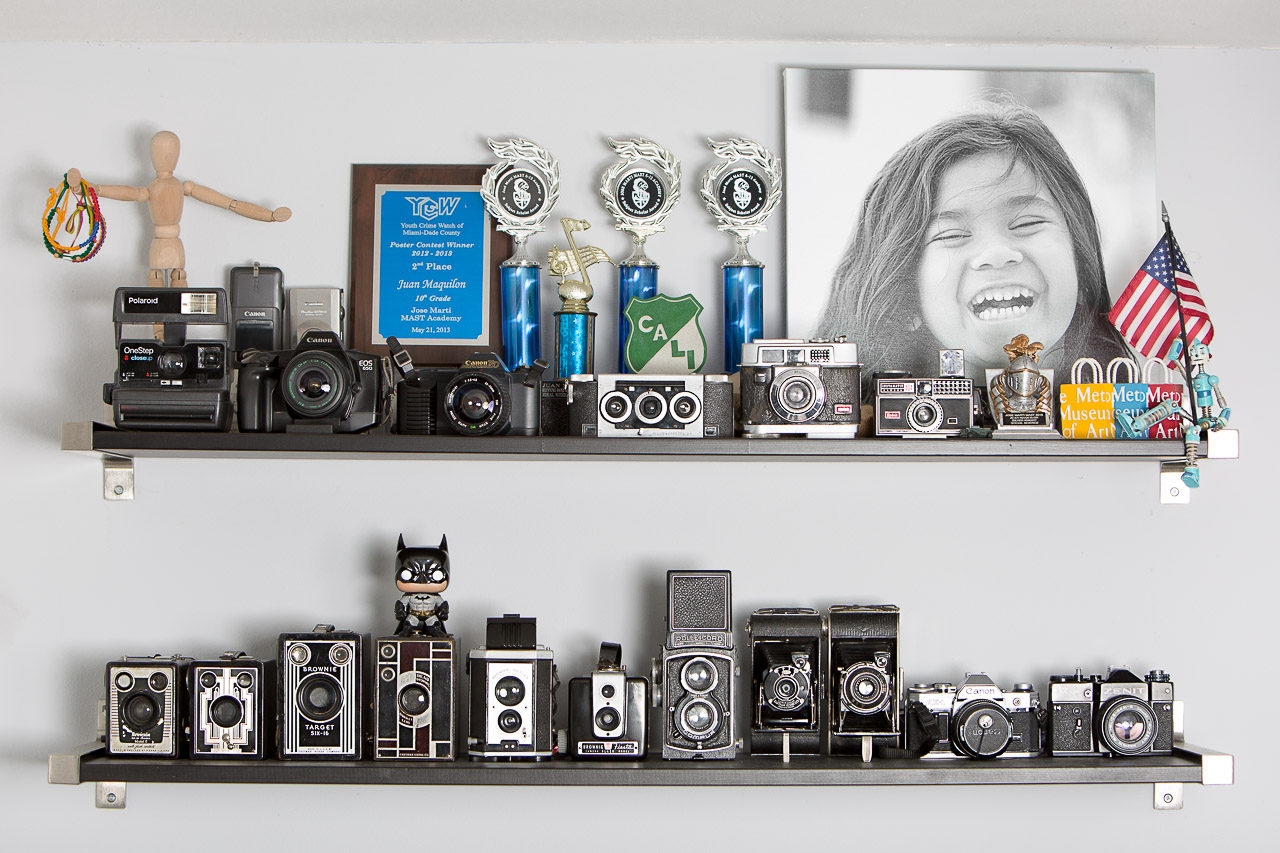